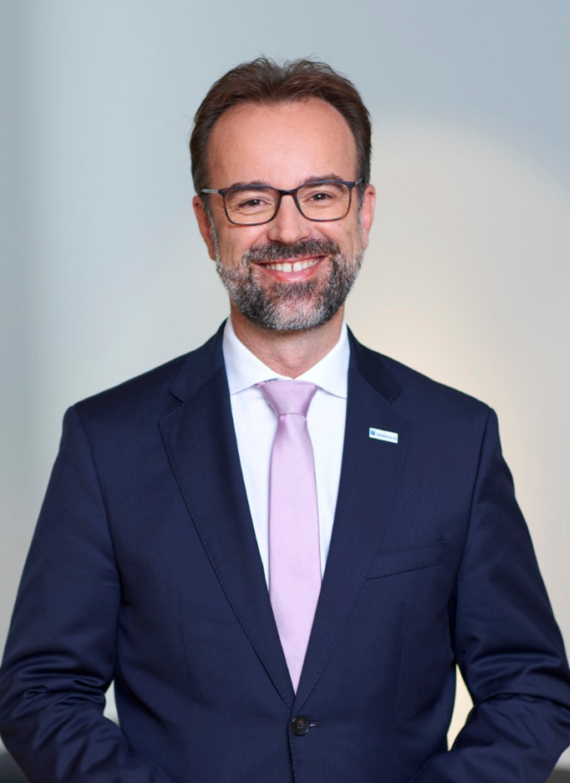 Thomas Gangl was appointed as the new Borealis CEO in April 2021. Prior to joining Borealis, Thomas was Executive Board Member of OMV, responsible for Refining & Petrochemical Operations at OMV since 2019.

With more than 20 years of experience at OMV, Thomas has not only played a significant part in shaping the company’s refining and petrochemicals business but was also responsible for establishing chemical recycling and thereby laying the foundation for OMV’s circular economy strategy.

Thomas Gangl began his OMV career in 1998 as a process engineer at the Schwechat refinery after studying process engineering at the Vienna University of Technology (Vienna, Austria) and mechanical engineering at the University of Salford (Manchester, UK). In 2011, he became General Manager of OMV Deutschland GmbH and Site Manager in Burghausen, Germany. In 2014 he was appointed as Site Manager in Schwechat and 2016 he took over the role as Senior Vice President of the Business Unit Refining & Petrochemicals with responsibility for all three OMV refineries.

Thomas Gangl is an Austrian citizen. He is married and has a son. 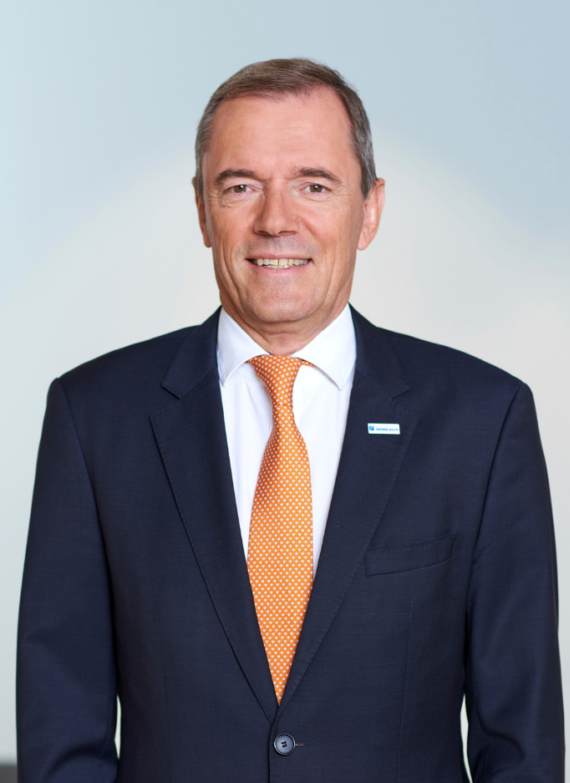 Mark J. S. Tonkens joined Borealis in 2009, and since November 2014 held the position as CFO. Before that he held the position of Senior Vice President Group Controlling. He has a Master of Science (MSc) degree in Business Economics and a post graduate Chartered Accountant (Register accountant) degree from the University of Groningen in the Netherlands. Before joining Borealis he fulfilled a number of senior management roles in the Royal Philips group as CFO and Senior Vice President of various major global Business Units or Country Organisations located from the Netherlands and Greece in Europe to Taiwan and Hong Kong in Asia.

Mark Tonkens is a Dutch citizen, married, has three children and lives in Vienna, Austria.

In January 2019, Lucrèce Foufopoulos was appointed to the Borealis Executive Board as Executive Vice President Polyolefins and Innovation & Technology.

Lucrèce Foufopoulos joins Borealis after a career of more than 20 years in the chemical and petrochemical industry. Most recently, she served Eastman Chemical as Vice President & General Manager of the Rubber Additives business unit. Prior to joining Eastman Chemical, Lucrèce Foufopoulos held a variety of positions at multinationals, including Dow Chemical, Rohm and Haas, Dow Corning and Tyco. She is also a board member of Royal Vopak, the world’s leading independent tank storage company. 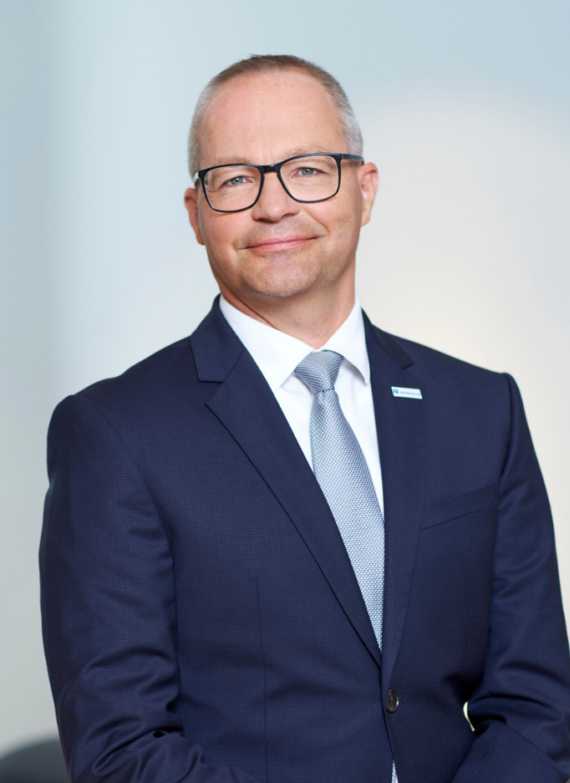 Wolfram Krenn was appointed Executive Vice President in 2021 and is responsible for Base Chemicals and Operations.

Wolfram Krenn looks back at a long-standing career at OMV. He joined the company in 1998 as process engineer, then moved to production and operations, joining OMV Petrom in 2014 as lead for the Petrobrazi Refinery, Romania. In 2018 Wolfram Krenn was appointed Senior Vice President Site Management Schwechat, Austria, before becoming OMV Senior Vice President for Refining Assets in 2019.

Wolfram Krenn holds a Master degree in Chemical Engineering from the Technical University of Graz, Austria. He is Austrian citizen, married and father of two children. 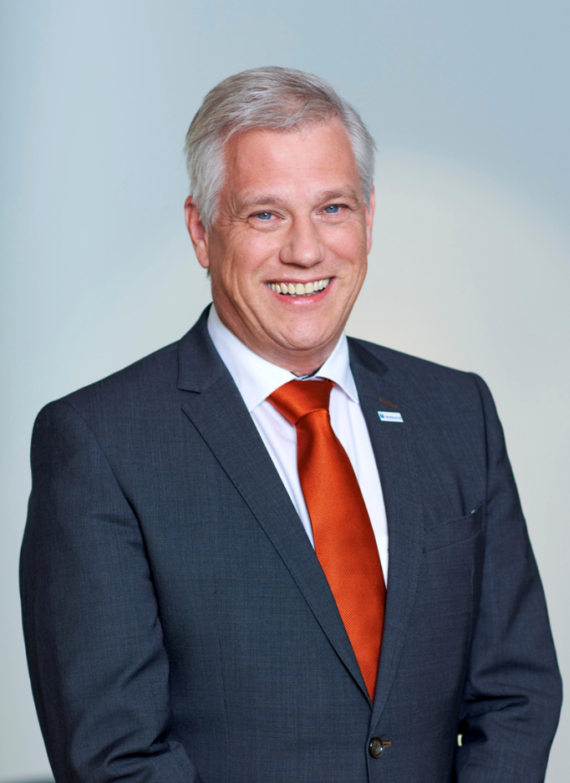 He first joined Neste Chemicals in 1990 as a project engineer in Beringen, Belgium. After the merger with Statoil he became responsible for plant management in Borealis Kallo and later on in Beringen. He moved to Vienna, Austria in 2007 and since then fulfilled several senior management positions as General Manager for the Central European production sites, Senior Vice President Operations for the Borealis group of companies and Senior Vice President Supply Chain and Product Management for Polyolefins. In 2013 Philippe moved to Borouge ADP in the United Arab Emirates (UAE) as Chief Operating Officer.