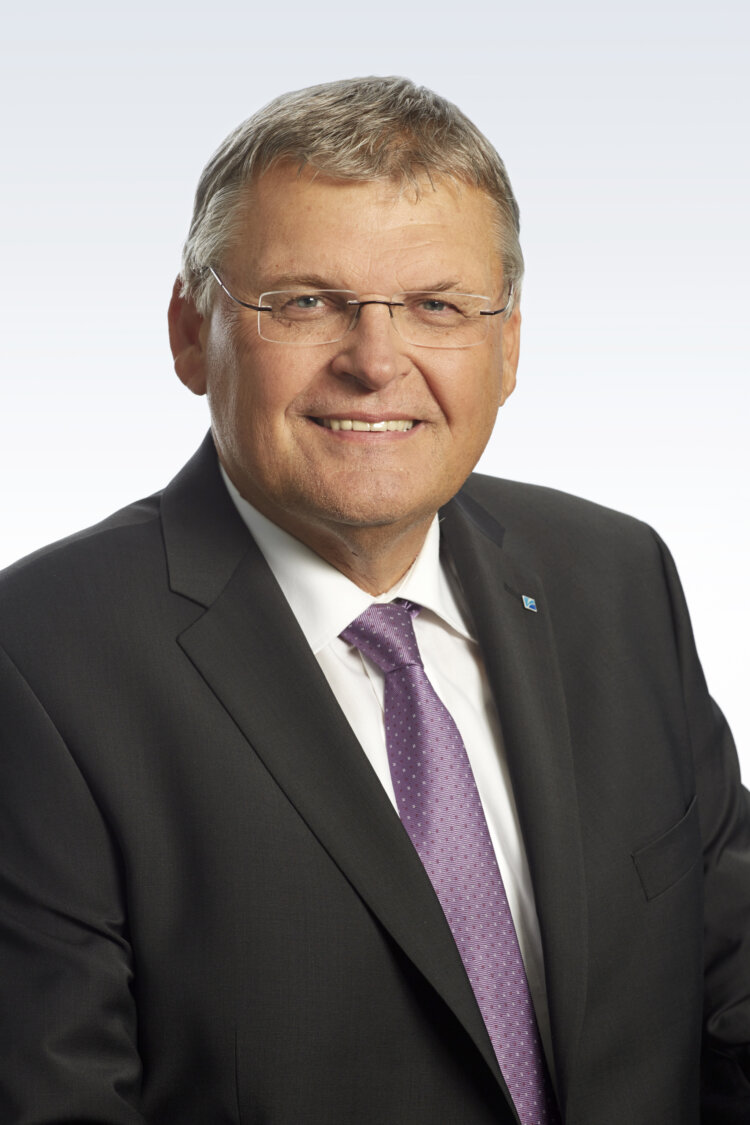 Borealis, a leading provider of innovative solutions in the fields of polyolefins, base chemicals and fertilizers, announces that Herbert Willerth, Borealis Deputy Chief Executive Officer and Executive Vice President, Middle East & Asia, will retire at the end of 2014. Having served the Borealis Executive Board for 15 years, Herbert Willerth most recently oversaw the finalisation of the Borouge 3 expansion project in Abu Dhabi. Once all plants currently being started up in sequence are fully operational, Borouge’s total annual production will increase to 4.5 million tonnes of polyolefins, making it the biggest integrated polyolefins complex in the world.

With over 40 years experience in the petrochemical industry, Herbert Willerth, a trained biochemist, rose steadily up the ranks of the Schwechat, Austria-based PCD Polymere to Chief Executive Officer, a position he held in 1998 when the company was merged with the Borealis Group. After the merger, Herbert Willerth took on the role of Chief Executive Officer and Managing Director of Borealis Austria production sites. In this role he helped implement and maintain at Borealis the high HSE (Health, Safety and Environment) standards that remain world-class today.

In 2000, Herbert Willerth was appointed Borealis Executive Vice President responsible for Operations, HSE, Logistics and Procurement. In 2008, he became Borealis Deputy CEO with additional responsibility on an interim basis for the Base Chemicals business during 2009.  As of 2010, Herbert Willerth was responsible for Operations and Middle East and Asia, concentrating then solely on these markets as of 2013 in his role of Executive Vice President Middle East & Asia. In close cooperation with Borealis’ partner ADNOC, Herbert Willerth steered the Borouge 2015 Transformation Programme as well as the Borouge 3 expansion project which will result in a near doubling of Borealis and Borouge’s nameplate capacity, from 2.5 million tonnes to 4.5 million tonnes in 2015.

In addition to his achievements in Middle East & Asia, Herbert Willerth is highly respected for his dedication to Borealis’ innovative Corporate Cooperation Council (CCC) which was established long before EU legislation mandating such work councils came into force. Herbert Willerth served in the role of CCC Chairman, assuming the chair and vice-chair positions in alternating years.

No successor will be named to the Borealis executive board at present, as Herbert Willerth will continue to be active as Senior Advisor on behalf of the company. In this capacity, he will continue to represent Borealis as a member of the supervisory boards of both Borouge ADP (Abu Dhabi Polymers Company Limited) and Borouge Pte, the Borouge Marketing Company headquartered in Singapore. In addition, he will serve as senior adviser to the Borealis Supervisory Board.

“Herbert Willerth has had a remarkable career and earned our respect and gratitude for his many accomplishments, the most recent being the successful completion of the enormously complex Borouge 3 expansion project,” says Mark Garrett, Borealis Chief Executive. “Herbert embodies so many of the values we cherish at Borealis and has always led by example. I have great admiration for his excellent relationship-building skills, loyalty and tenacity. I am pleased that it may be crowned with such a stellar achievement. I am happy that Herbert continues to be closely connected to Borealis, supporting me and our supervisory board, despite having reached a well-deserved retirement.” 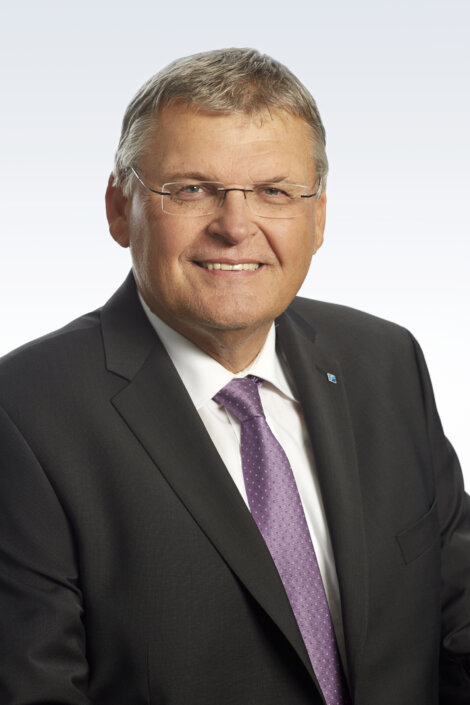