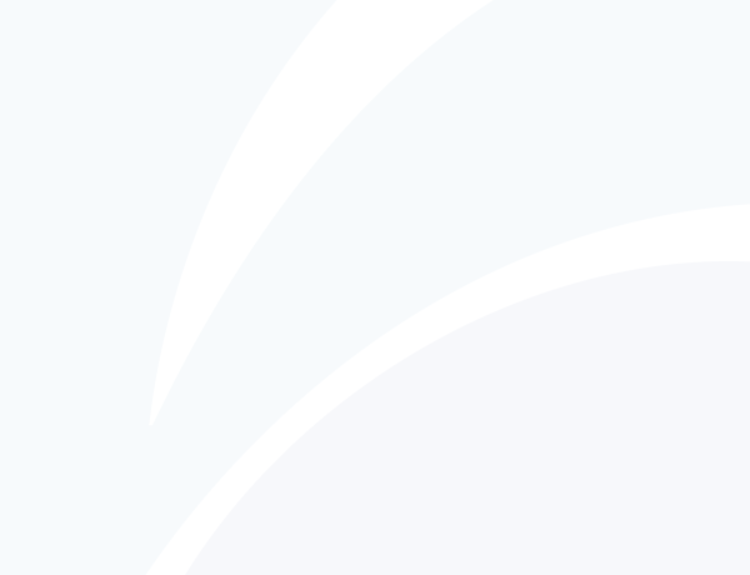 In 2019, Borealis started constructing a propane dehydrogenation (PDH) plant in Kallo, Belgium. This is a mega project, representing an investment of more than EUR 1 billion.

As Borealis produces chemicals, its core competence is not building new plants, nor does the Group have the manpower to do this. Borealis has therefore outsourced 99% of the work to specialist engineering and construction companies.

After extensively screening the available contractors that specialise in this line of work, Borealis chose, amongst others, to engage IREM. Given the size and complexity of the project, Borealis also engaged Tecnimont as an EPCm (Engineering, Procurement & Construction Manager) for overall management and communication with all contractors including IREM.

During the original project set-up, Borealis worked with around 20 significant contractors on the Kallo PDH site. On an average work day, up to 1,200 workers were on the site, the majority of which were contractors. Overall, about 1,000 of the workers were originally employed via the IREM companies and their subcontractors.

Borealis compensates its contractors based on unit rates for work done and not based on hourly rates for individual people working on the site, as is customary for these kinds of contracts. The contracts with Borealis’ contractors for the construction site in Kallo have payment terms that are fully in line with Western European standards.

Borealis’ internal checks have established that in May 2022, a Borealis employee was made aware for the first time of allegations of social malpractices in relation to one IREM worker and that this incident had been reported to the Social Inspectorate of Belgium. The Borealis employee obtained this information through a private social media channel and immediately took steps to validate the information.

Borealis has zero tolerance for any malpractice and puts stringent measures in place to mitigate related risks. The Group feels deeply sorry for the victims who have suffered maltreatment and disrespect of their basic human rights and has offered – to the extent legally allowed – its financial aid to support the organisations in charge, to provide them with physical and mental health support, safe shelter, help gaining official work permits or, if they prefer, relocating them.

Upon becoming aware that the authorities were investigating, Borealis immediately offered support and provided all requested information to the authorities, in full transparency.

After being informed of the alleged human trafficking practices by the IREM group and its subcontractors, Borealis took the following immediate measures.

The Group established a Crisis management team led by the relevant Executive Board member Philippe Roodhooft, conducted thorough internal checks, launched audits and inspections of other contractors and took other actions to improve monitoring and speaking-up related to its contractors’ business conduct.

Borealis also encouraged both internal and external stakeholders to use the Borealis Ethics Hotline, through which victims can also submit their grievances. All reports received via this Hotline were handled with the utmost priority and in line with legal requirements.

Borealis immediately suspended and later terminated all contracts with the IREM group companies, due to their non-compliance with the fundamental principles of contract. Borealis then retendered the contracts. Given the size of the contracts that Borealis had to terminate, more than 1,000 workers were affected and were unable to continue their work at the Kallo construction site.

After careful consideration, Borealis awarded a major part of the remaining mechanical and piping works to the contractor Ponticelli and implemented thorough social controls at the Kallo construction site, to respect and value the workers there. Work on the construction site gradually increased from October 2022. The continuation of the project has allowed many workers to return to the site and will allow many more to return in the future, in strict compliance with legal requirements and in line with Western European standards.

Towards the end of 2022, Borealis awarded the remaining electrical and instrumentation construction works to Equans. At the same time, NAFTO was awarded further elements of the remaining mechanical and piping works.

Borealis regularly provides transparent information to its employees and external stakeholders about the occurrences at the Kallo PDH construction site. Since the beginning of the incident, Borealis’ employees have received regular updates through streamed live events hosted by the Borealis Executive Board, including live question and answer sessions, townhall meetings, briefing packages cascaded via line management and intranet news. External stakeholders have received information via media releases, media relations and direct information, for example through the sales and public affairs teams.

Actions Taken to Ensure Similar Incidents will not Happen Again

Based on the lessons learned, Borealis has strengthened, and will further strengthen, its processes and mitigation measures. After thorough analysis and consultation with subject matter experts and external consultants, Borealis has implemented the following improvements to set a new standard and prevent a similar incident from happening again. 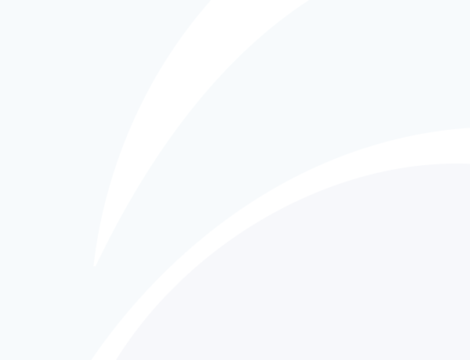 Home News About the Kallo Case...